The Differences between the NFL and College Football

NFL and college football are not the same but many people think they are. Both of these games take place in large stadiums and are broadcast to a national television audience. This makes it easy for viewers to forget that the NFL consists of the top 2% of players and only 1.6% of all draft eligible college players get drafted each year.

A lot of fans watch NFL and NCAA because they love football and the tradition that goes with it. While betting enthusiasts can enjoy the thrill of real money sportsbetting on both leagues, there are however some differences between the two and why the NFL is typically easier to win money betting on. We have these listed below.

Now that the Supreme Court has ruled to allow states to regulate sports betting, college football conference odds look even more enticing than usual. The first set of odds for NCAA football teams to win their conferences are now available. 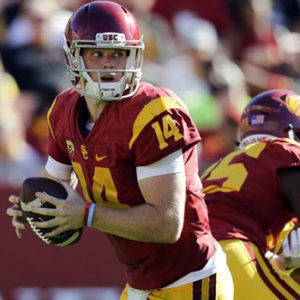 There are some favorites that are standing out so far. In the ACC it’s Clemson. In the Big 12 it’s Oklahoma. The Big Ten favours Ohio State, and the Pac-12 is Washington. The SEC favorite is Alabama. Below we are sharing the full odds for all the college football teams for 2018.